Fonds contains five notebook kept by medical student S. J. Bennett while studying at McGill University's Faculty of Medicine. Each notebook is devoted to a subject of study, including one notebook each labelled "Medicine", "Bacteriology" and "Obstetrics" and two notebooks labelled "Pathology." The notes inside are dated between 1907 and 1908. The notes are organized in some cases by instructor and in some cases according to medical conditions. 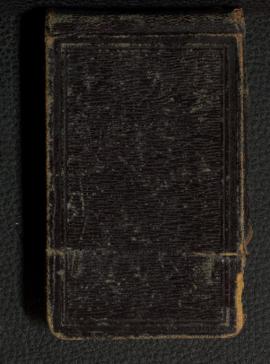 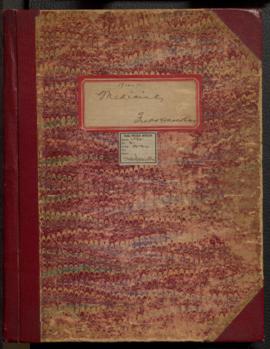 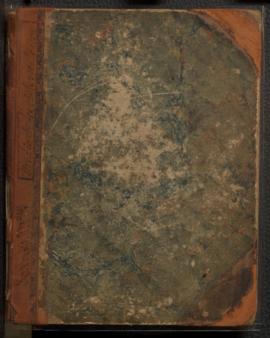