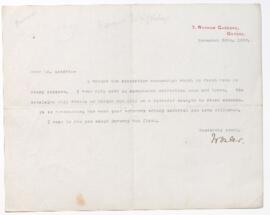 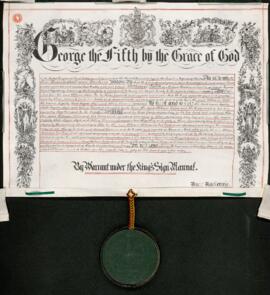 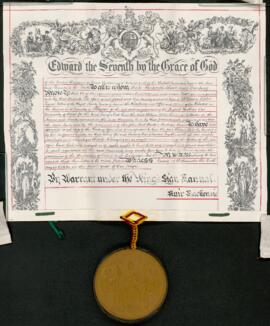 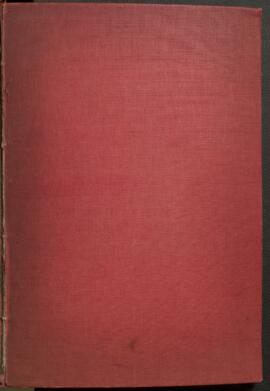 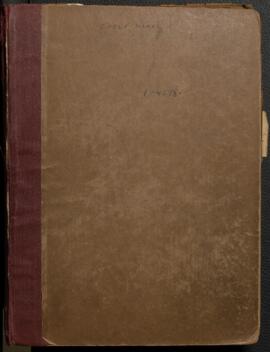 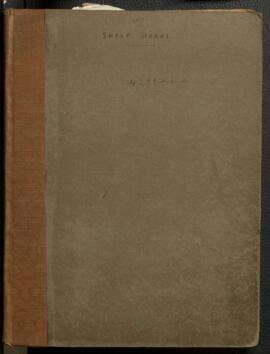 A major figure in modern medical history, Sir William Osler is well known as a scientific researcher, a great medical pedagogue, a humanist, and an advocate for a patient-centered approach to medicine.

Born in Bond Head, Ontario in 1849, Osler earned his medical degree at McGill University, and later taught at McGill's Faculty of Medicine from 1874 until 1884. Osler then joined the faculty at the University of Pennsylvania in Philadelphia where he was appointed Chair of Clinical Medicine, before becoming Physician-in-Chief and one of the "Big Four" founders of Johns Hopkins Hospital and medical school in Baltimore – the first school of its kind to train medical students in a modern residency program. Osler finished his career as Regius Professor of Medicine at Oxford University, where he was also able to devote time to his passion for book collecting. His library of nearly eight thousand rare and historic works of the history of medicine and science is known as the Bibliotheca Osleriana, documented by a published catalogue of the same title.

Sir William Osler was knighted in 1911 in recognition to his contributions to medical science and teaching. His library of 7600 volumes on the history of medicine and science bequeathed to McGill University forms the nucleus of the present Osler Library of the History of Medicine. His life and contributions to medicine are described in detail in the Pulitzer-Prize winning biography Life of Sir William Osler (London: Oxford University Press, 1925) by Harvey Cushing.