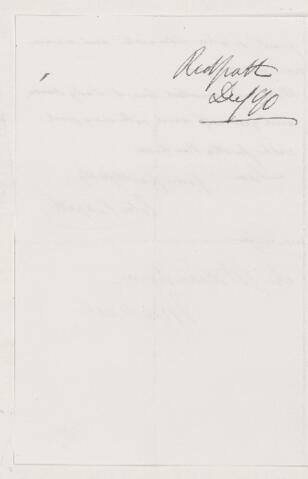 Peter Redpath was born on August 1, 1821, in Montreal, Canada, the son of a Scottish immigrant, John Redpath (1796-1869), a director of the Bank of Montreal and a member of the Montreal City Council.

He was a Canadian businessman and philanthropist. He worked in the family's sugar refinery and other businesses in Montreal. He was a member of the McGill University Board of Governors from 1864 until he died in 1894. He endowed a chair of Natural Philosophy at McGill in 1871 and established the Redpath Museum in 1880. In the same year, he migrated to England. He also founded the Redpath Library at McGill University in 1893. He donated about half a million dollars in money and books to the University.

In 1847, he married Grace Wood (1816–1907), daughter of William Wood, a merchant and philanthropist of Manchester. Grace continued her husband’s philanthropy in Montreal. He died on February 1, 1894, in Chislehurst, England.