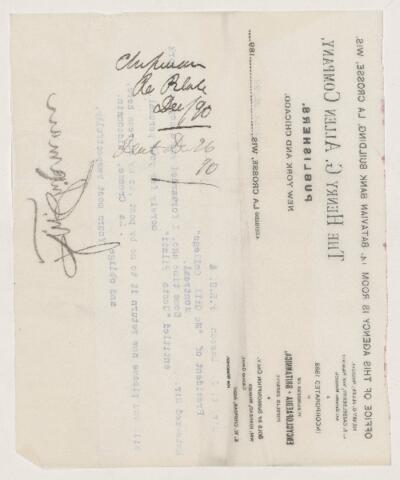 He was for many years one of the most prosperous dry goods merchants in Halifax. He also served as the city's alderman (1865-1866). In 1865-1866, he built an expensive and extravagant home in Halifax. After his business started to fail in the early 1870s, he lost the house, and it was turned into the Waverley Inn. In 1878, he moved to Saint Paul, Minnesota.

He was married to Mahala Jane Northup. He died about 1916 in Minnesota, USA.