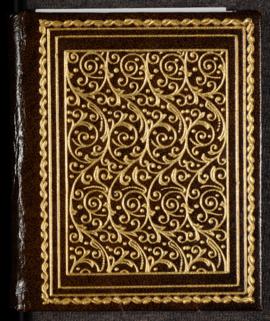 The fonds consists of Dr. Campbell's partially edited and unfinished autobiography, which he began writing in the 1960s and continued until the time of his death in 1970. The work covers the period from, approximately, 1831 to 1932. Addition...