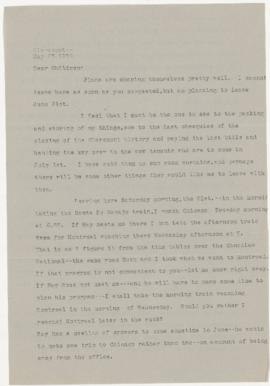 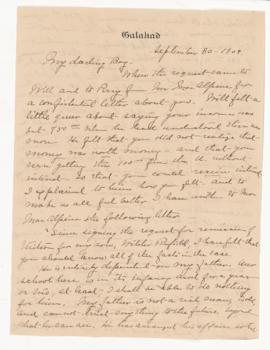 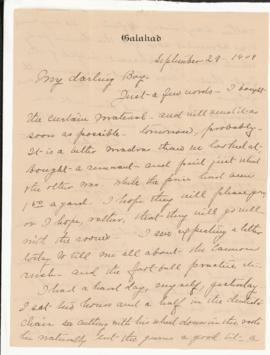 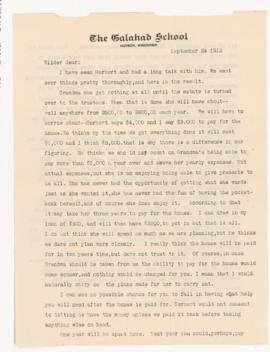 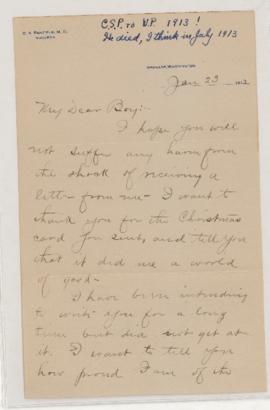 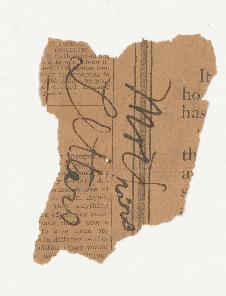 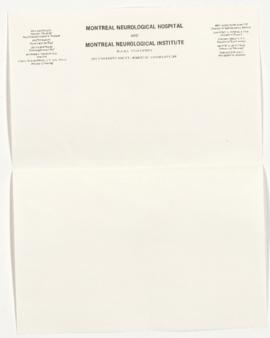 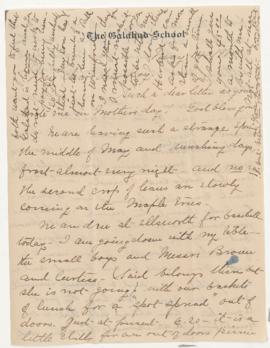 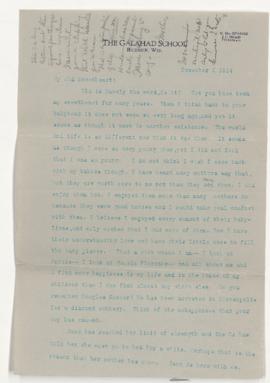 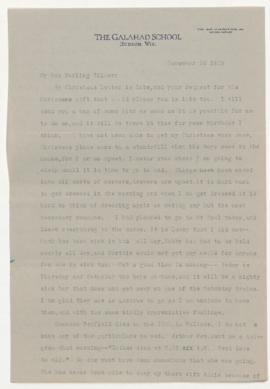 Born in Spokane, Washington, Wilder Penfield received his B.Litt. from Princeton University in 1913 and was a Rhodes Scholar in Oxford (B.A.1916). He received his M.D. from Johns Hopkins in 1918. Studying under Sir Charles Sherrington at Oxford, Penfield became interested in the brain. From 1921 to 1928 he engaged in research and neurosurgery at the Presbyterian Hospital and served on the Medical Faculty of Columbia University. Appointed to the Medical Faculty of McGill University in 1928, he was Chairman of the Department of Neurological Surgery from 1934 to 1960. An endowment from the Rockefeller Foundation enabled him to establish the Montreal Neurological Institute (M.N.I.), which opened in 1934. At the M.N.I. Penfield made many innovations in neurosurgery including a surgical treatment for epilepsy. He devoted much of his research to the study of the physiology of the brain, speech memory and sensation. Besides his numerous scientific publications, Penfield wrote two novels and participated in a large number of professional organizations. Dr. Penfield was a member of the Board of Curators of the Osler Library.

The Wilder Penfield Archive was established after Dr. Penfield's death in 1976. In his will, Penfield designated Drs. Theodore Rasmussen and William Feindel as his literary executors. Drs. Rasmussen and Feindel later served as Directors of the Montreal Neurological Institute. The Archive was subjected to thorough archival processing for the next decade at the Montreal Neurological Institute, notably under the supervision of Althea Douglas and her team. The contents of the Penfield collection at The Montreal Neurological Institute were summarized in the Guide to Archival Resources at McGill University, published in 1985 under the general editorship of Marcel Caya, the McGill University Archivist. In 1987 the Penfield Archive was transferred to the Osler Library under an agreement between the Board of Curators of the Osler Library and the Literary Executors of the Estate of Wilder Penfield. At that stage reprints, institutional records and duplicate material were separated from the Penfield Archive. In 2011 the Penfield Archive was formally donated to the Osler Library by the Literary Executors of the Estate of Wilder Penfield.

The series are largely arranged as they were when the archive was first catalogued in the late 1970s and early 1980s. This arrangement is partially based upon Dr. Penfield's own filing system, and partly upon the organization, function, chronological periods, places and subjects of the file units. Most of the series are composed of individual file units, which contain materials that relate to the same subject or transaction, or that have the same form. The files may vary in size and form, but they are typically found in a sequential order which was imposed by Dr. Penfield's original filing system.

Several of the series are identified according to initials or abbreviations. These series titles were part of the original archival labeling system imposed on the Penfield Archive in the late 1970s and early 1980s according to the principles of T.R. Schellenberg's 1956 text, Modern Archives: Principles and Technique. While the letter titles of the series were originally supposed to be indicative of their nature or arrangement, explanations as to the meanings of most of these series titles are provided on this page.

Series which were not part of the original archival arrangement have been assigned more descriptive titles.

The documents are in English

Searchable/browsable database of the fonds is available