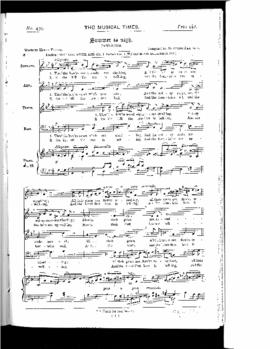 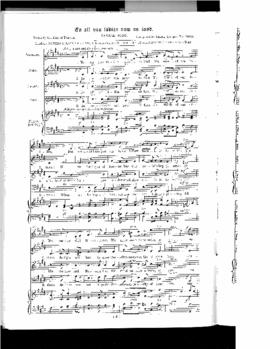 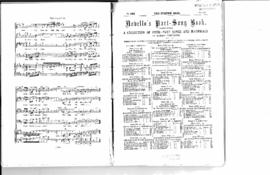 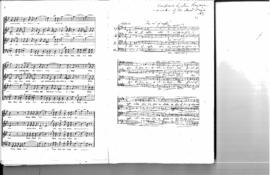 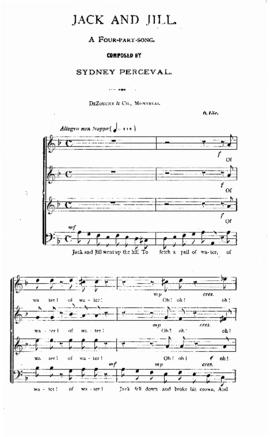 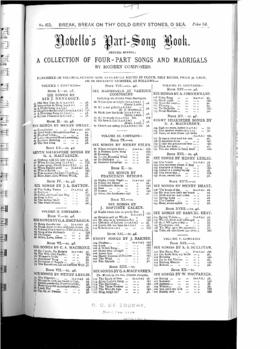 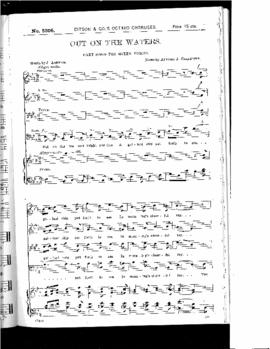 The Montreal Mendelssohn Choir was one of the longest-running musical institutions in Montreal in the nineteenth century. Formed in 1864 by eight choristers from Montreal’s Presbyterian community and directed by Joseph Gould (1833-1913), the Choir grew to include sixty-five members by 1880 and over one hundred in the early 1890s. It served as a musical club for the city’s prosperous English merchant and business classes, with an artistic mission that emphasized good singing of unaccompanied part-song repertoire. The Choir disbanded in 1894 and subsequently donated to McGill University the contents of its musical library in addition to 250 volumes of musical literature.

The collection is arranged according to the organization presented in Kelly Rice's master's thesis, which is an important source of information for the materials within the collection.

The Marvin Duchow Music Library holds several scores previously owned by Joseph Gould and donated to the Library by his son, Charles Gould (1855-1919), a McGill University Librarian, and his daughter, Mary Clinton Gould (1857-1940). Several of the volumes of musical literature donated by the Choir between 1895 and 1898 are also found in the Music Library's Rare Book collection.

A recording of a selection of pieces from the collection was made in 2012 by VivaVoce (directed by Peter Schubert) on the ATMA label, with liner notes written by Kelly Rice. Description also available in the McGill Library catalogue