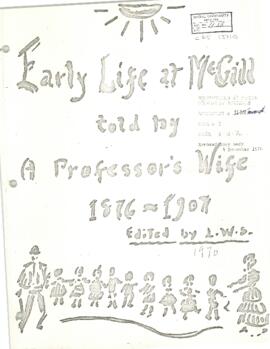 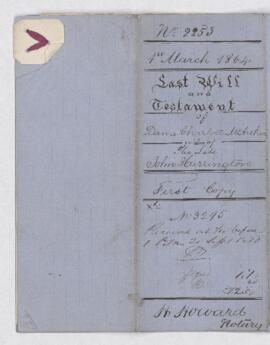 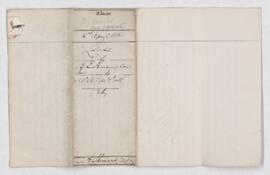 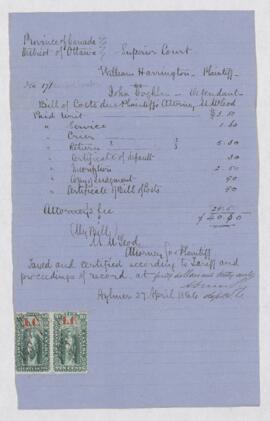 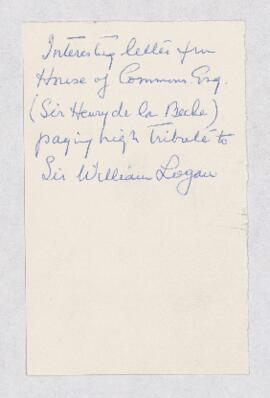 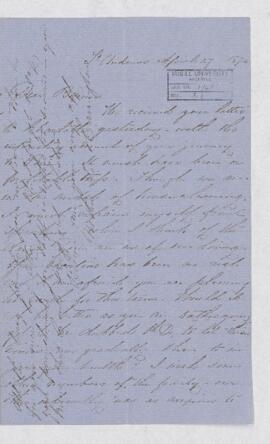 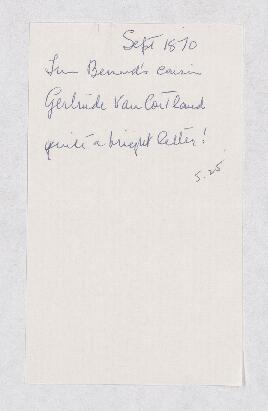 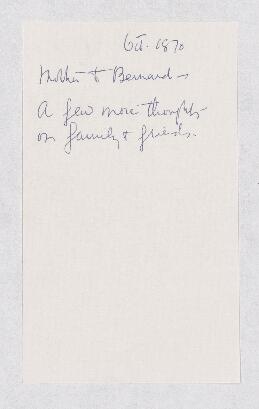 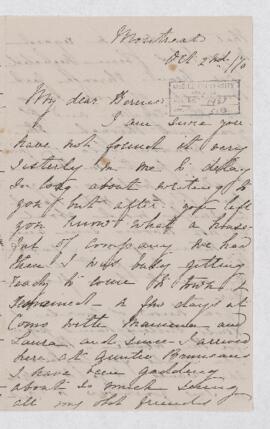 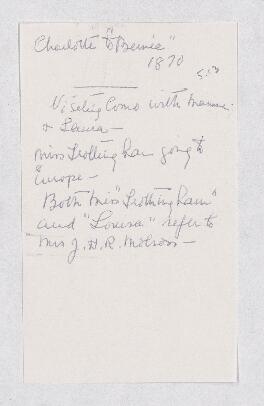 Bernard James Harrington, sometimes known as B.J., was born in 1848 in Saint Andrew’s (Saint-Andre-Est), Lower Canada, to which his great grandfather had immigrated from Massachusetts in 1805 and helped establish the first Canadian paper mill there. Poor eyesight meant that most of his early education was under private teachers, but he entered McGill University and graduated from there with a B.A. in Natural Science with first class honours in 1869 and obtained a doctorate in mineralogy with distinction from Yale’s Sheffield Scientific School in 1871, apparently the first Canadian to get a PhD from there. That summer he helped John William Dawson, McGill’s principal, with research on Prince Edward Island and then began his 36-year teaching career at McGill by lecturing in chemistry, mineralogy, and assaying. After also spending some time in Britain visiting smelting works in chief mining and manufacturing centres, he added metallurgy to the subjects he taught. In 1872, in addition to his teaching load, he was appointed as chemist and mineralogist to the Geological Survey of Canada (conveniently based in Montreal), a post he held till 1879. He received the David Greenshields chair of chemistry and mineralogy at McGill in 1883. Among his other responsibilities were as president of the Natural History Society of Montreal, and as president of the chemistry and physics section of the Royal Society of Canada in 1890. He is the author of a biography of Sir William E. Logan, the first director of the Canadian Geological Survey, and many scientific publications.

As for his personal life, in 1876, he married Anna Lois Dawson, daughter of McGill’s principal, and began a family, eventually to include nine children (Eric, Edith, William, Bernard, Ruth, Clare, Constance, Conrad and Lois), although two (Eric and Edith) died before adulthood. His modest salary as a professor meant that the family lived simply but with much help from the generosity of his father-in-law, who built them a house next to the campus in Walbrae Place where they lived until 1893 when Dawson bought a house at 293 University (now 3641) for himself and bought them another house next door. He also bought them a cottage next to Birkenshaw, his summer home in Little Metis.

Harrington was a lover of music, for which he had some talent: he was an editor and composer in the production of the McGill College Song Book (1885). His portrait by Robert Harris hangs in the MacDonald Chemistry Building, of which he was the first director from its opening in 1898 until his death in 1907.

The series consists chiefly of the personal and professional correspondence of Bernard J. Harrington. Family correspondence covers the period from 1862-1907. Professional correspondence and records stem largely from Harrington's scientific and university work and covers the period from 1871 to 1903. The majority of the letters fall between 1878 and 1884. The professional letters chiefly concern mining questions, and there are numerous requests for Harrington to analyse mineral samples. The correspondents include mining companies and private individuals, technical schools, and officers of the Geological Survey, particularly its Director, George Selwyn. There are also numerous letters from Harrington's closest student, Frank Dawson Adams, concerning his studies and subsequent work for the Geological Survey. Some of Harrington's geological work is presented in publications and reprints in files 45-64. Harrington's role as university teacher is represented by a small collection of printed ephemera from university festivals, sports days and Glee Club concerts. The series also contains some family documents such as deeds. Biographical information prepared by Lois Winslow-Spragge about the Harrington family is found in file 065.