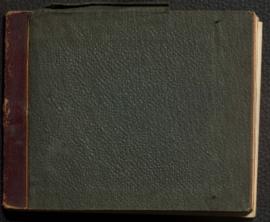 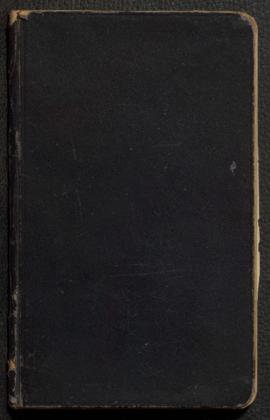 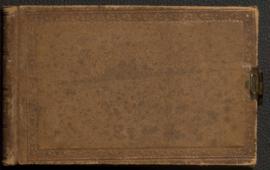 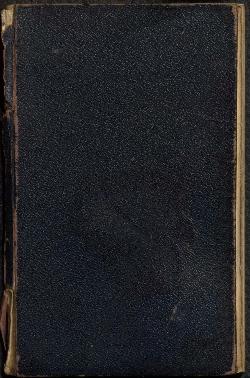 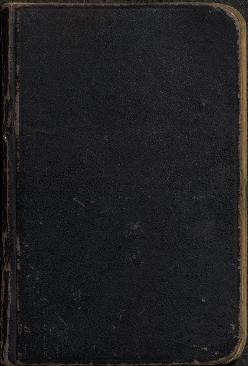 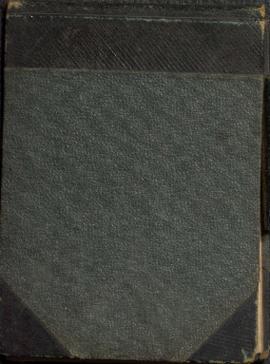 The collection was transferred to McGill's Rare Books and Special Collections on May 2 1940.

The collection consists of six of Walter Crane’s sketchbooks. Two of the sketchbooks date to the summer of 1864, and the remaining four date to the summers of 1897, 1901, 1903, and 1905. The collection’s dates offer a contrast between Crane’s early and later career as an artist. The contents feature his preliminary designs, pictorial observations of the world, and textual notes.

Crane’s sketchbooks are filled with landscapes and towns and building interiors and exteriors from Crane’s life in England and travels to Ireland. Aligned with Crane’s commissioned and published works, the sketchbooks include sketches for his book designs, a heraldic eagle, and plans for a panel painting or frieze. Flora, fauna, men, women, children, Greco-Roman figures and architectural details make up the wide range of subjects covered in the sketchbooks.

Crane’s notations appear throughout the sketchbooks, including on the sketches themselves and on their facing pages. He also hand-wrote inspirational excerpts from poems and essays which includes quotes from Charles Kingsley and John Ruskin works.

Between blank and torn pages, the medium for the textual and visual content shifts between pen and pencil on paper. Several landscapes are full-page watercolours on paper.

Crane’s summer sketchbooks are divided between the early and later period in Crane’s artistic career. Two of the sketchbooks date to the summer and early fall of 1864 which he spend in countryside and villages of Derbyshire. These books correspond with period when Crane was in the initial stages of his collaboration with the printer Edmund Evans. Leaving a gap of several decades, the next sketchbook corresponds with Crane’s teaching career. During the summer of 1897 Crane chose to give up his posting in Manchester and remain at Reading College, London. In the summer of 1901 Crane took the time to see the countryside, cities, and towns in Ireland which he sketched. The 1903 and 1905 summer sketchbooks fill in informational gaps in Crane’s life otherwise documented in his autobiography which focuses on the 19th century.