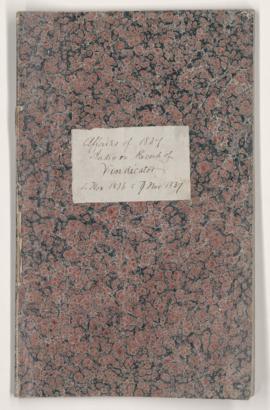 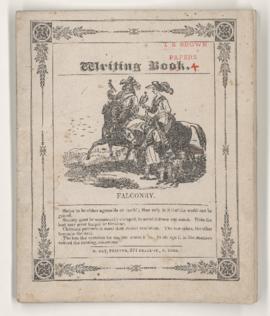 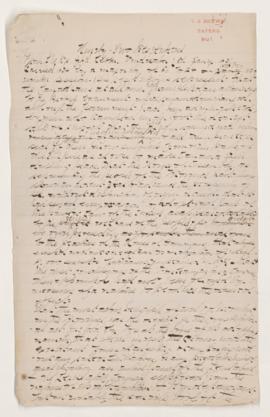 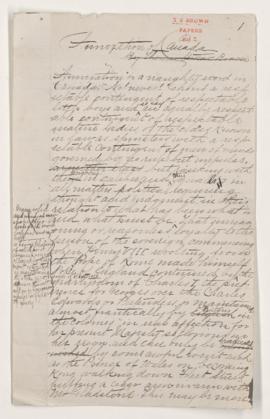 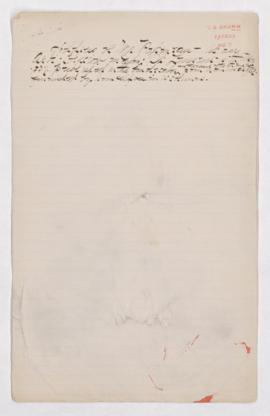 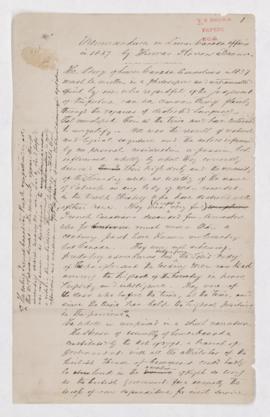 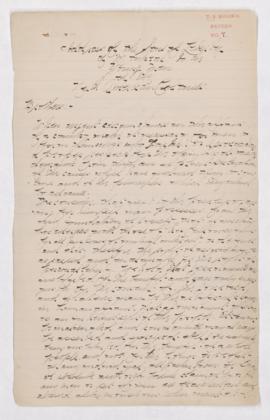 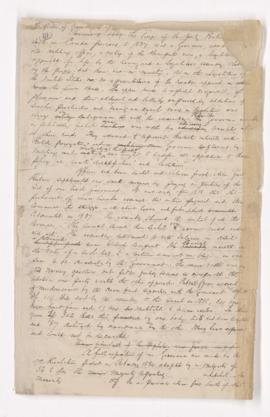 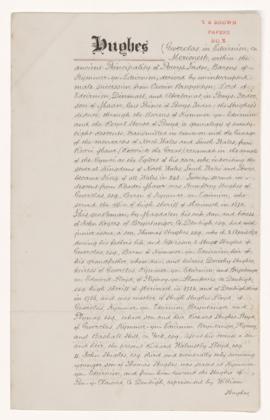 Thomas Storrow Brown was a hardware merchant, journalist, Patriote, and writer. He was born in 1803 at St Andrews, N.B., and died 26 Dec. 1888 in Montreal, Que. In 1818 he went to Montreal and opened a hardware business; it failed in 1835. At some point in the 1830s, he became involved with the Patriotes and in 1835 made his views public. In 1836-1837 Brown contributed to the Vindicator, and forwarded a dozen or so open letters, under the pseudonym L.M.N., to the Express (New York). In 1837, he preached revolution to the Fils de la Liberté, and when the members of the Doric Club sacked the offices of the Vindicator during a riot on 6 November, Brown was seriously wounded in one eye. Ten days later he left Montreal for Varennes, after the government had issued warrants for the arrest of Patriote leaders. On 25 November when the fight against the government forces at Saint-Charles had scarcely begun, Brown left in search of reinforcements, disappearing from the battlefield. He went to Saint-Denis before fleeing to the United States, reaching Berkshire, Vt, on 10 December. He was imprisoned for nearly a month for debts contracted in Canada, and then apparently experienced difficulty in integrating himself into the group of political refugees. In April 1838 he published a long article on the rebellion in the Vermonter (Vergennes, Vt) and shortly after left for Florida where he edited the Florida Herald in Key West. When this venture failed, he found himself a post as an auditor but when amnesty was proclaimed in 1844, he returned to Montreal and went back to hardware. In 1862, he left the hardware store following his appointment as official assignee responsible for applying the new bankruptcy law. He kept this post until he became completely blind, some ten years before his death.

The history of the papers is unknown. The Diaries were deposited at some unknown time at the Hudson Historical Society. They were transferred to Rare Books and Special Collections in 1987.

The collection consists of falls into two series: Papers and Diaries. The Papers primarily reflect Brown's political concerns and activities in Montreal between 1832 and 1838. They include excerpts from the Vindicator newspaper, notes, resolutions, memoranda and speeches, as well as letters to Brown concerning Florida politics and the United States' negotiations with Native peoples, 1841-1843. There are also business documents and letters; essays by Brown on the 1837-1838 Lower Canada Rebellion and the annexation of Canada; and a journal kept during an ocean voyage in 1838.

The Diaries consist of seven notebooks written in pencil, or perhaps more properly dictated, by Brown in 1887-1888. They were transcribed by F. J. Nobbs in 1987.