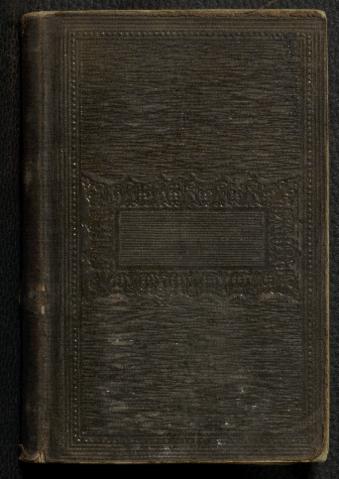 Bell was impressively known as a ‘doctor-explorer’, as he had returned to McGill and earned an MD in 1878 at the age of 37. Fifteen years later, he was given an LLD by Queen’s in 1893 and was made a DSc at McGill in 1901. His services to science were also recognized by Cambridge University in another doctorate of science (ScD) in 1903. In that same year, he was awarded the Companionship of the Imperial Service Order (ISO) from the British government. Robert Bell’s professional honours included the Patron’s Medal of the Royal Geographical Society and the Cullum Gold Medal from the American Geographical Society.