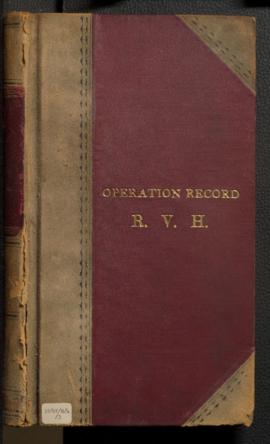 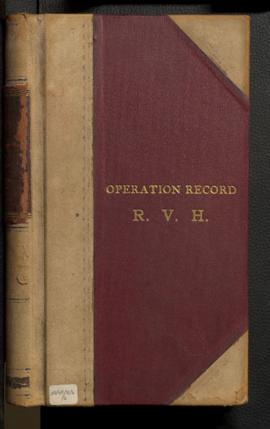 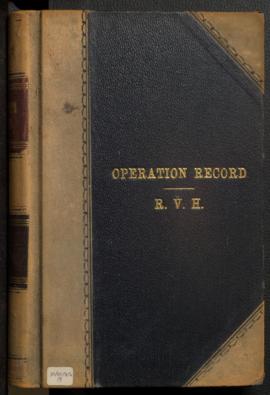 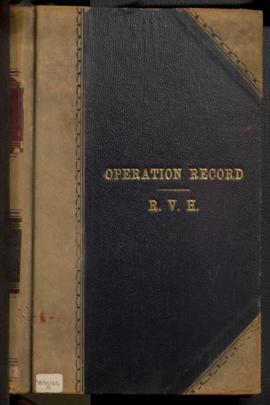 McGill University’s Medical Library was started in 1823 by the staff of the Montreal General Hospital – it was the first medical library in Canada. The Library was located within the Montreal Medical Institution (north east corner of Place-d’Armes, 20 rue Saint Jacques, Montréal, Québec), before McGill Faculty of Medicine was established in 1829. As McGill’s Faculty of Medicine grew and became more established, the Library moved between various locations until, at last, the Faculty opened its very own building on campus in 1872. By 1898, McGill’s Medical Library had grown to be the largest medical library in all of North America, with over 15,000 volumes.

1907 was a fiery year in McGill’s history, and when flames tore through the Medical Building on 16th April 1907, thankfully the majority of the Medical Library’s collection was saved. The building itself, however, was completely destroyed. With the generosity of Lord Strathcona, a new medical building was built in 1909 and the Faculty of Medicine along with the library, museum, and laboratories, relocated to the new Strathcona Medical Building designed by Brown and Valance, Architects. When Sir William Osler’s library was bequeathed to McGill and the Osler Library of the History of Medicine was established in 1929 (also located in the Strathcona Medical Building), it was decided that the older historical collections of the Medical Library would gradually be extracted and re-housed at the Osler Library of the History of Medicine.

In 1966, the Faculty of Medicine, the Medical Library, and the Osler Library of the History of Medicine all moved to the newly built McIntyre Medical Sciences Building. The Medical Library would later change its name to the Health-Sciences Library in 1988, and in 1996 most of its older collections (1850-1964) were moved into off-site storage in order to create more space for computers, printers, and terminals. More recently in 2013, the medical and life sciences collections at McGill merged into what is now the Schulich Library of Physical Sciences, Life Sciences, and Engineering, and the library was closed.

Accession 544. The material accumulated over the years by the Faculty of Medicine and McGill’s Medical Library. The material found in this collection survived the many moves of the library, as well as the 1907 fire that destroyed the Medical Building. The collection, as it is today, was prepared by University Archivist, Alan Ridge in January 1968 – R.G. 38 Faculty of Medicine, Section 65 Medical Library. In 1972, librarian and volunteer archivist Martha Benjamin created the “Guide to the Archives of The Medical Library” (McGill Library call no. Ref Z 5140 B468 1972) with alphabetical sections A through Z, to identify the contents of each box (38/65/A-Z). This order to the collection has been preserved.

A large portion of the collection is concerned with the growth of the Medical Library at McGill. Other than the Catalogue of Books from the Library of the Medical Faculty of McGill College which dates from 1845, the earliest preserved records are the handwritten Library Committee reports of Dr. Francis Shepherd, dating from 1880. The textual material includes early library reports, surveys, information about library staff, finance, gifts, procedures, as well as information regarding the Osler Library and departmental building plans and renovations. The collection also includes correspondence, notes, photographs, and artifacts associated with 'McGill Medical Men' including: James "King" Cook, Robert Palmer Howard, William Wright, Robert Lea MacDonnell, Richard Lea MacDonnell, Herbert Stanley Birkett, and others. There are many reprints in the collection – some bound into volumes, and many that include signatures and written notes. The collection also includes photographs, scrapbooks, and glass lantern slides (some of which are from World War One), books, and theses. The Medical Library's accession records, index cards, and journal cards are also preserved in the collection, still housed in their original catalogue drawers (see Series 7). The collection includes various announcements, university calendars and directories related to the Faculty of Medicine, as well as communication, meeting minutes, and essays belonging to the McGill Medical Society (1884-1907), the McGill Reporting Society (1926-1951), and the Montreal Dermatological Society (1930-1951). Lastly, the collection includes miscellaneous textual materials related to McGill and the Faculty of Medicine, for instance McGill student attendance cards from 1828-1872 (with course name and professor details).

Series level finding aid is available. Martha Benjamin's "Guide to the Archives of the Medical Library" (1972) is attached to this finding aid.

The old "Guide to the Archives of The Medical Library" is catalogued and includes alphabetical sections (A through Z) that lists the contents of each box (38/65/A-Z). This order to the collection has been preserved.