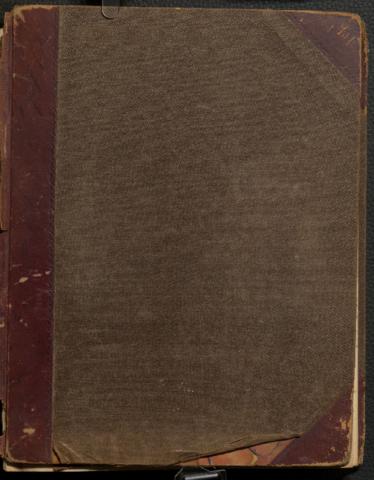 John Clark Murray, philosopher and teacher, was born in Paisley, Scotland, the son of David Murray, later provost of Paisley, and Mary Clark of the thread-manufacturing family. He studied philosophy at the Universities of Glasgow and Edinburgh (1850-1856, 1859) under Sir William Hamilton, premier representative of the optimistic and humanistic theist tradition of the Scott ish Enlightenment. After a period of study at Heidelberg and Gottingen, he was appointed Professor of philosophy at Queen's College,
Kingston. He taught there from 1862 to 1871, when he moved to McGill where he was to remain as Frothingham Professor of Mental and Moral Philosophy until his retirement in 1903.

Murray was consciously committed to transplanting the philosophical viewpoint of the Scottish Enlightenment to a Canadian context, although in an independent and critical spirit. His published works - six books and about 125 articles - diffused this optimistic and liberal outlook not only on abstract matters of psychology and ethics, but on a wide range of social and political issues. Two questions claimed his particular attention: capital and labour, and the status of women. It was over the issue of coeducation that his clash with J.W. Dawson took place in 1888. Murray was married to Margaret Poulson Murray, founder of the Imperial Order of the Daughters of the Empire. He passed away in 1917.