The Valentines subseries consists of a variety of greeting card formats and styles from primarily the Victorian era but as late as the interwar period. These include a mix of cards that have been sent and kept by the receiver in addition to severa...

The fonds document Judith Fitzgerald’s personal and professional activities as a journalist, poet, and country music enthusiast, put together by Fitzgerald herself, documenting her work from the years 1965 to 1995. The majority of the records cons... 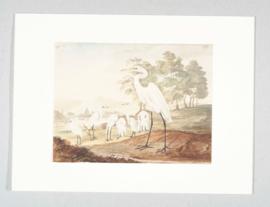 Mounted painting of a white egret in foreground, and six egrets in various poses in middle ground, on edge of river. Full background, with large trees, buildings, and people in boat in the distance. 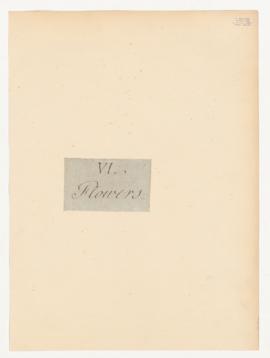 Small grey-ish paper mounted in centre of a larger page, with "VI Flowers" in script at centre. 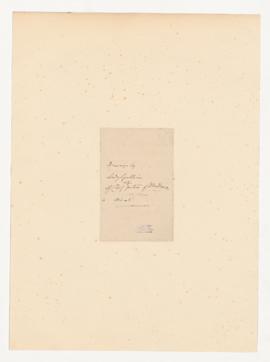 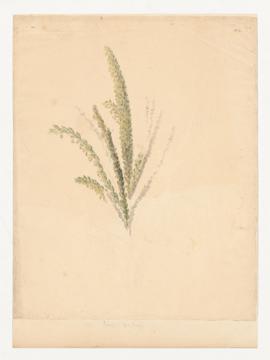 Detailed painting of corn tassels, tall with small buds. Tassels in the centre of the painting are more detailed, other tassels are suggested by shadows in the background. Inscription beneath the painting reads, "Maize zea mays." 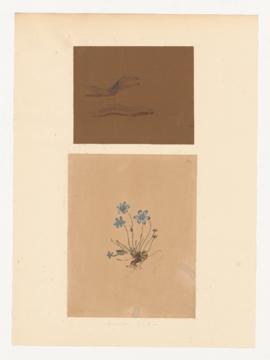 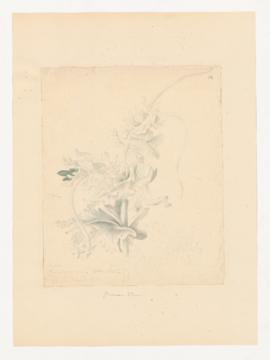 Very lightly sketched and painted flower, some leaves painted light grey or green, others just outlined in pencil. Stem surrounded with curling, loose leaves. Inscription at the bottom centre of the page reads, "Glaucium luteum." Another...