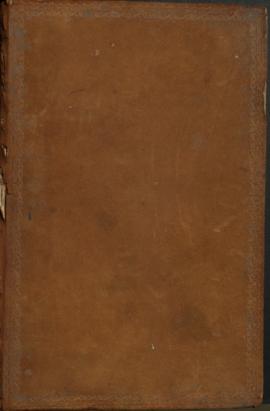 Receipt of payment of nine dollars tuition fees by William Vennor to the High School Department of McGill College, 16 November, 1858, for the term ending 1 February, 1859