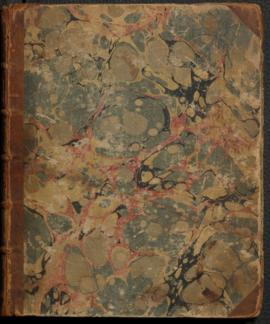 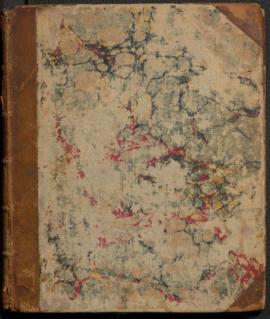 File consists of approximately 40 chiefly undated recipes for household preparations and medical remedies, on varying sizes of paper. Also included are 4 letters: one is addressed to Miss Taylor and includes a recipe on the verso in a different ha...

File consists of personal and family correspondence from Esther and Abraham de Sola and their children as well as business related correspondence to both Abraham and Aaron David Meldola de Sola. 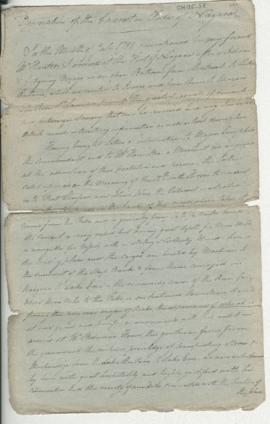 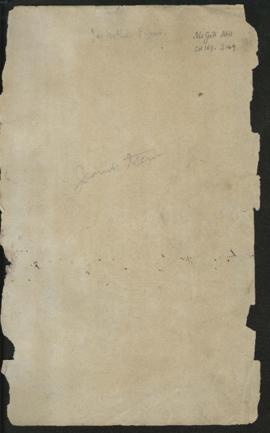