Illustrations from the Brownies Through the Union

File consists of illustrations from the Brownies Through the Union

Item consists of 1 newspaper clipping from the Houston Daily Post, concerning a talk with Palmer Cox about the Brownies 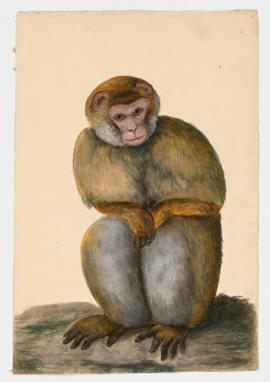 Item consists of 1 handwritten letter to Paul Lettan and Gilles Benjamin from an unidentified woman, recounting memories of Palmer Cox, mainly recollections of his 80th birthday

1953 menus from the Alaska Steamship Company