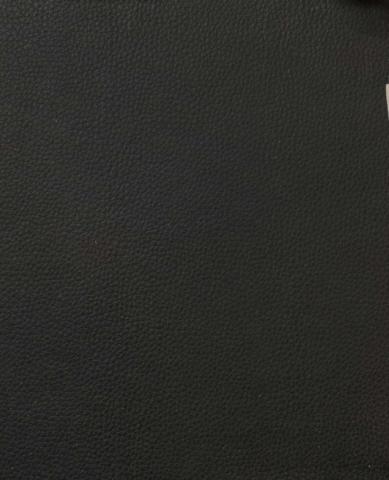 Consists of loose leaf manuscript notes in various hands (predominantly Taylor White's) describing the birds depicted in Volume 2. Transcriptions and English translations of individual notes are provided within the record for each animal.