File includes various memos and notes re the Alaska Boundary; and the published open letter "The Disputed Boundary between Alaska and British Columbia" by Eliza Ruhamah Scidmore. 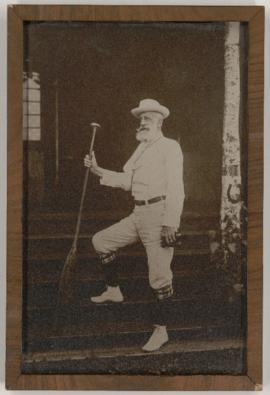 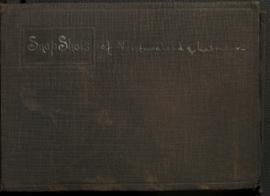 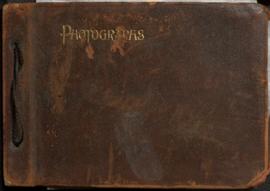