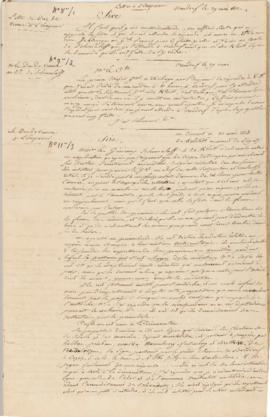 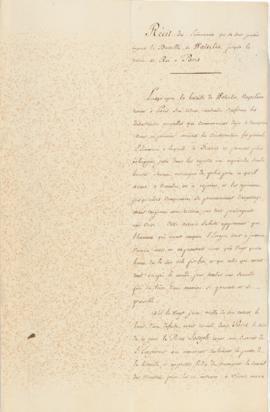 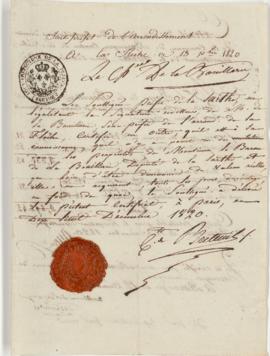 Certification signed by the prefect of the Sarthe Department 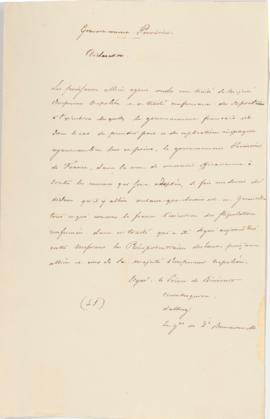 Copy of declaration of the provisionary government of France 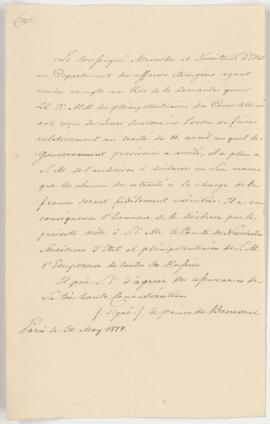 Declaration to honor the Treaty of Fontainebleau 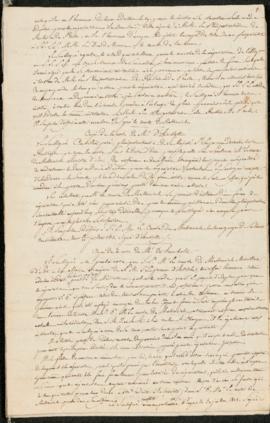 Diplomatic dealings regarding the signing of an armistice with Napoleon 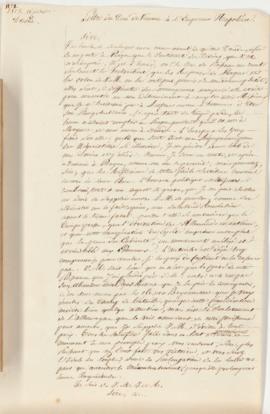 Diplomatic developments during the Armistice of Pleswitz 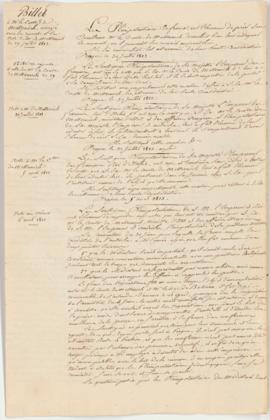 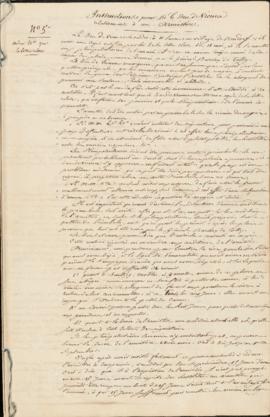 Instructions for Caulaincourt regarding the Pleswitz Armistice 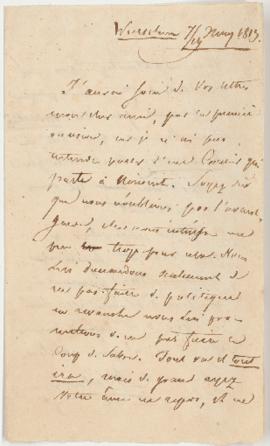