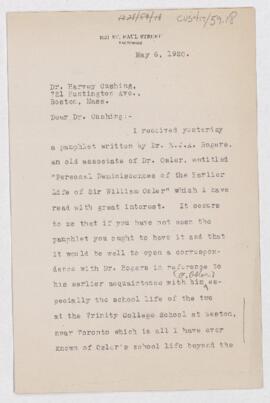 The collection consists of reports and plans for urban and rural areas from all provinces of Canada and some international cities, including Boston, New York, Chicago, France, and London, dating from the late 1950s to the 1990s. Most of the material consists of plans and reports for future land-uses that are revised, usually every decade. It also includes regulations for these areas, such as zoning. Some reports deal with sectorial policies such as housing, transportation, conservation, or environmental protection. 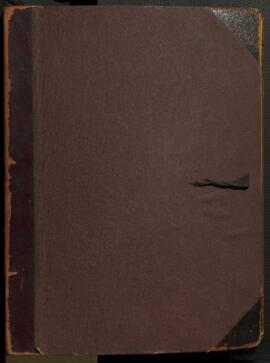 This file consists of a scrapbook, mostly newspaper clippings concerning the 1886 meeting of the British Association for the Advancement of Science held in September in Birmingam, and the address that J.W. Dawson gave there. Other topics covered by the scrapbook include the honorary degree received by Dawson from Columbia University in April 1887, and Dawson’s comments on the earthquakes that occurred in southern Europe in February and March 1887. In addition to newspaper clippings, the scrapbook also contains correspondence, illustrations cut from magazines, tickets, invitations to meet the Prince of Wales, Mayor of London, and the Queen, a map, and a group photo of the Dawson family.