The fonds documents John Mappin’s occupation as an independent antiquarian book seller, his personal interest in the history of print and Canadian politics, and his personal achievements as an author. The wide variety of subject files found in this collection are almost entirely North American based and span from 1733-2004. These records reflect Mappin’s particular focus on Canadian authors and Canadiana in general. 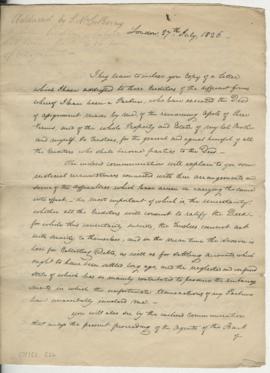