This file contains miscellaneous McGill ephemera, including an agenda for the Editorial Board of "The McGill News" with doodles of animals (3 January 1940), flyer with information about the McGill Geography Summer School (29 June-8 August 1953), offprint of "McGill University and the teaching of chemistry in Canada" by R.V.V. Nicholls (1958), list of important dates in the history of the McGill Department of Chemistry prepared by R.V.V. Nicholls (March 1959). 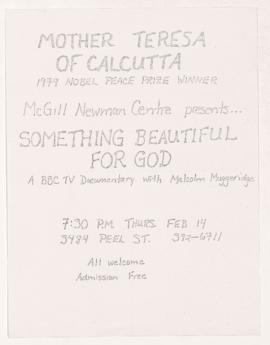 This file contains an autobiography and family history of Maurice Barley. 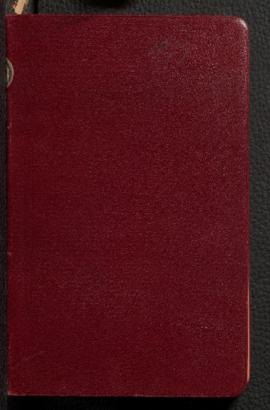 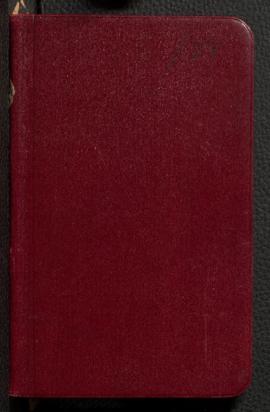 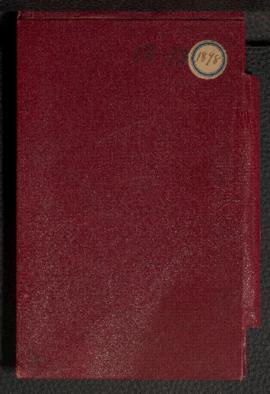 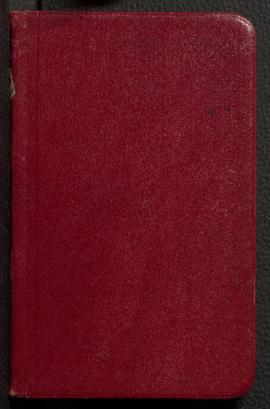