Architectural drawings documenting ten projects of the practice of the Montreal architect John Smith Archibald are found in this subfonds along with photographs and postcards assembled by Archibald and his associates.Includes:"Architectural D...

Part of Saxe and Miller

The fonds contains architectural drawings and textual records documenting projects by the Montreal architect John Smith Archibald as well as the various firms with which he was associated, including Saxe & Archibald, Archibald & Illsley, a... 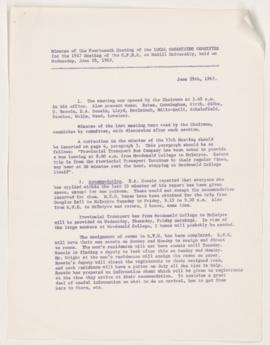 Correspondence and material of general interest to Dr. Elliott. Includes records of the Montreal Neurological Institute, concerning Dr. Elliott’s work on the building of the new wing (1951), correspondence with Herbert Jasper, William H. Donner an... 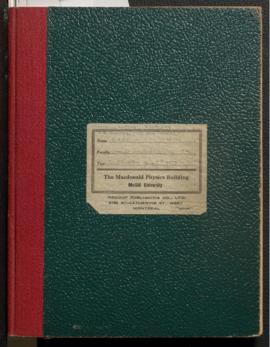 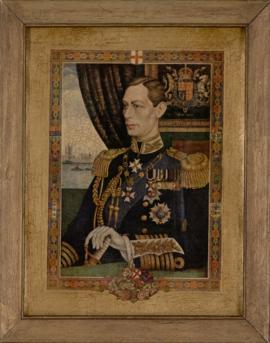 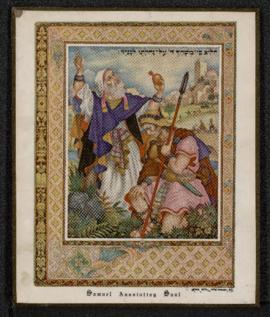